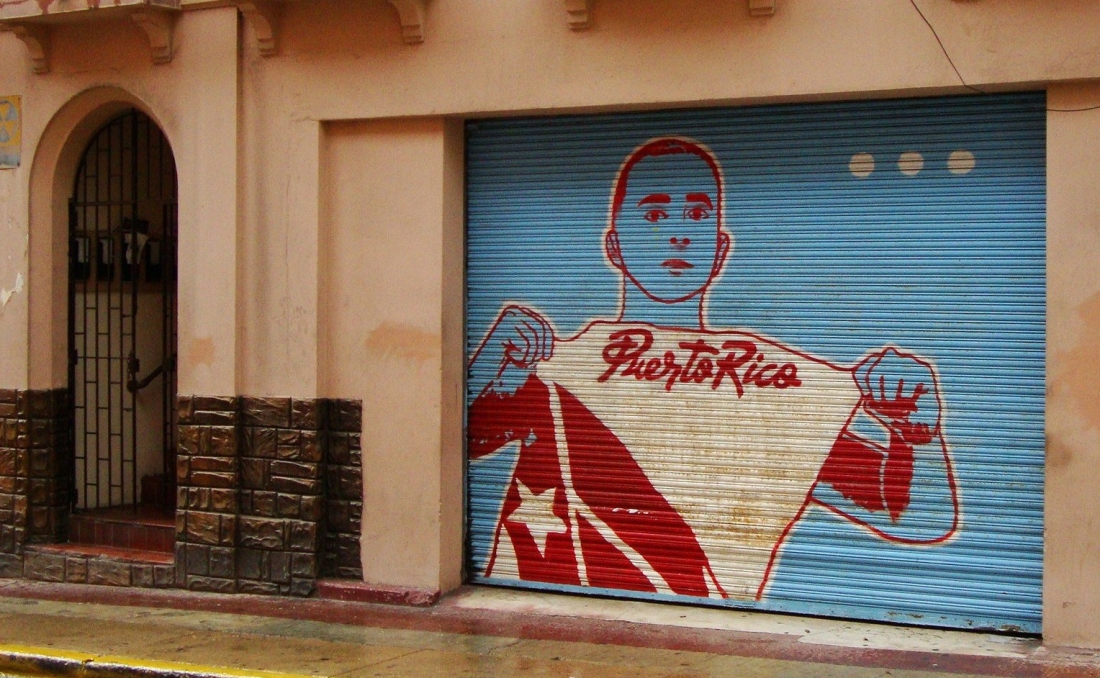 President Trump tweeted today that he never received a phone call from the former President of ABC, Bob Iger to apologize for the “horrible” things said about him.  If you missed the title of this blog post let me repeat 4,600 people are said to have died due to hurricane Maria.  Let me add one more thing to this horrible finding, these were American citizens.

You didn’t read about this today because the media and the President have been nothing short but obsessed with the cancellation of the show “Roseanne” after Roseanne Barr tweeted out a stupid and racist insult and then blamed it on Ambien.  I had no idea that the reboot of a show would be such a national tragedy.  It only became clear to me that we were dealing with a serious situation when I saw Tom Arnold tweak out as he attempted to give an interview to Anderson Cooper.

OK fine, you’re reading this thinking that I’m also obsessed with this new #neverforget moment, but the reality is that I’m sad.  I’m sad that every news outlet in the country seems to be giving a spotlight to something that in any other time period, would be a fart in the wind, but here we are caught in the wake of a stink that should have never been.

The New England Journal of Medicine has debunked the government’s official death count and has concluded that this number is actually around 70 times more than what was initially reported to the public.  Back in December of 2017 the report being doled out was 64 and even back then it was off by hundreds.  The study I mentioned above called out one of the biggest factors of loss of life was, “delayed or interrupted health care.”

What does this mean?  It means people died because our government did not act fast enough or with enough interest to provide the emergency care that our fellow American citizens needed.  Perhaps, if President Trump stopped talking about himself in the third person on Twitter, and if the media stopped obsessing over said tweets, we could save some American lives.

Well, I’d like to spend more time talking about the poor people in Puerto Rico, but I have to read up on Kim Kardashian meeting with President Trump about prison reform.  Yeah, that really happened.  Face palm.