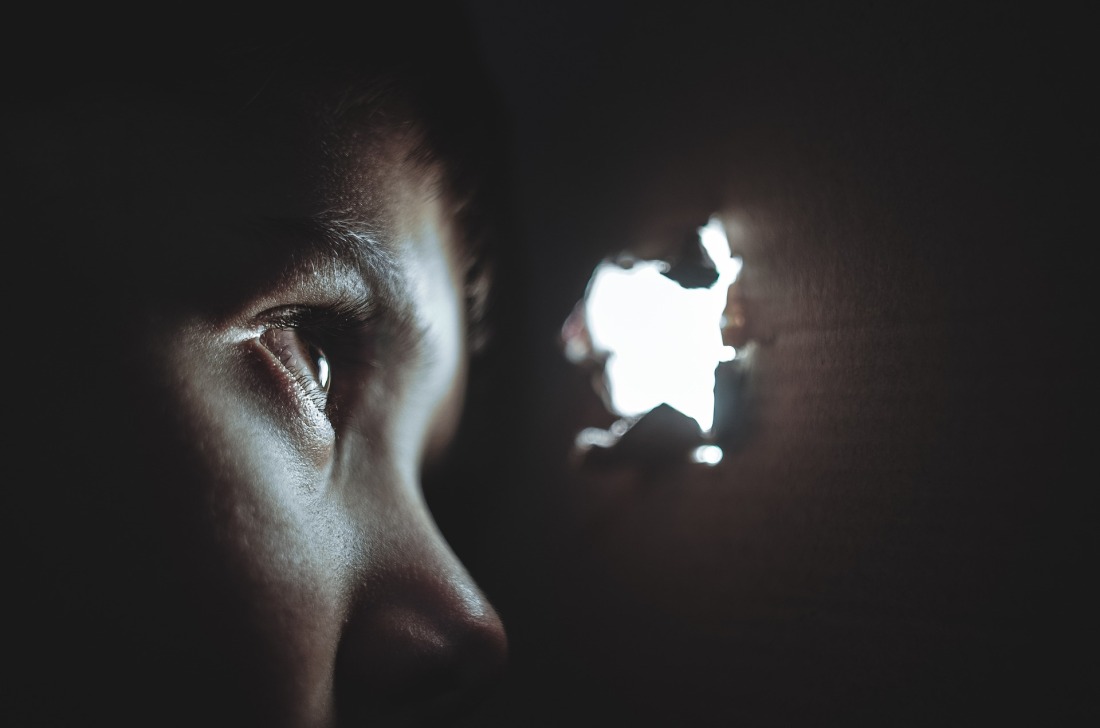 We have crossed a new rubicon in our nation. Our government has sanctioned child abuse. Many who I know on this weird thing we call social media have taken the position that the law is simply the law and that essentially it’s a too bad, so sad situation.  I say that’s a mockery of who we claim to be as a people.  But some people are truly showing who they are and what they’re made of in this time of separating children at the southern border –a policy Attorney General Jeff Sessions announced in April.

America’s people are a decent people.  I’ll continue to believe that we’re comprised of a warm people, a people who look at the world with naïve optimism.  But good people aren’t exempt from moral decision making; if anything they’re burdened with the continuing obligation to do good in order to stay good.  We are a nation of laws, but a decree must be both effective and moral for it to fortify our country as a leader in this chaotic world.  This zero tolerance policy lacks both and is now bankrupting the “good capital” in our stores.

Who is helping in bankrupting us?

Ann Coulter called them child actors. Corey Lewandowski mocked the story of a disabled migrant child with “womp womp” as a guest described the experience of a 10 year old child with Down syndrome being separated from her mom. Laura Ingram has said these children are at “summer camps”. Tucker Carlson has said that “the left” doesn’t care about America’s children, just foreigners.

Now it’s disgusting, shameful, immoral, repugnant, and unforgivable.  When I’m an old man, I will remember this. A new person will occupy the office of the presidency and they might acknowledge this time in our nation’s history.  If we’re lucky that new head of state will show contrition and use that tired old phrase of “never again” when referring to this time in our nation’s history.

So I ask you are we really that exceptional?  Are we the moral authority in this world?  How can we possibly say that when we’ve likened children and babies to national threats? You may argue that we are good at so many things, that as a nation we do more positive than negative in this world. But your argument would lose when I ask you, how is it right to abuse children?

If right now you’re childless like myself and plan on one day starting a family, when that day comes will you remember that the United States traumatized innocent children when you watch your own play?  Or will we treat our own history as a 24 hour news cycle and move on to the next story because it’s easier to move on to the next moral blemish?

…This just in, President Trump may be signing an executive order to stop the separation of families at the border.  It only took about 65 children a day (2,342 in total) for him to consider doing the right thing (he hasn’t signed anything yet).  As Trump always says, “we’ll see what happens.”